Washington is now the seventh state in the United States to ban the killing of wild animals for sport, cash, and prizes. This decision comes after the Washington Fish and Wildlife Commission voted 7 to 2 to ban these contests statewide. Some of the animals killed for prizes include coyotes, bobcats, crows, and foxes. Usually left out of legislation, these animals will now have protections.

Barbara Baker, the Washington Fish and Wildlife Commissioner, championed this issue. “The majority of Washingtonians respect and value wildlife and this step forward by our Commission is in line with those values,” she said.

From 2013 to 2018, at least 1,427 coyotes were killed for sport in Washington state alone, the Humane Society of the United States (HSUS) reports. Participants in these contests are given a variety of different prizes, including for shooting the largest animal, shooting the smallest animal, or for not killing anything at all. An example of the latter is the “Can’t Shoot ‘Fer S**t” prize.

In the past, state officials have justified these contests as being “population control,” but HSUS President and CEO Kitty Block disagrees.

“These competitions that feature piles of animal carcasses are not only cruel and unsporting, but they are also at odds with science,” Block said. “Wild carnivores like coyotes and foxes regulate their own numbers, and the mass killing of these animals does not prevent conflicts with livestock, people, or pets.”

With this new ban, Washington joins  Arizona, California, Colorado, Massachusetts, New Mexico, and Vermont, who have already initiated bans on the killing of wild animals for sport. 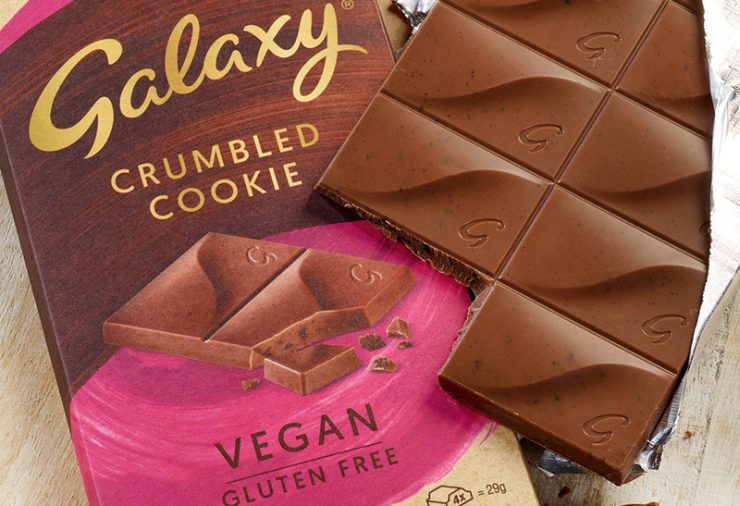 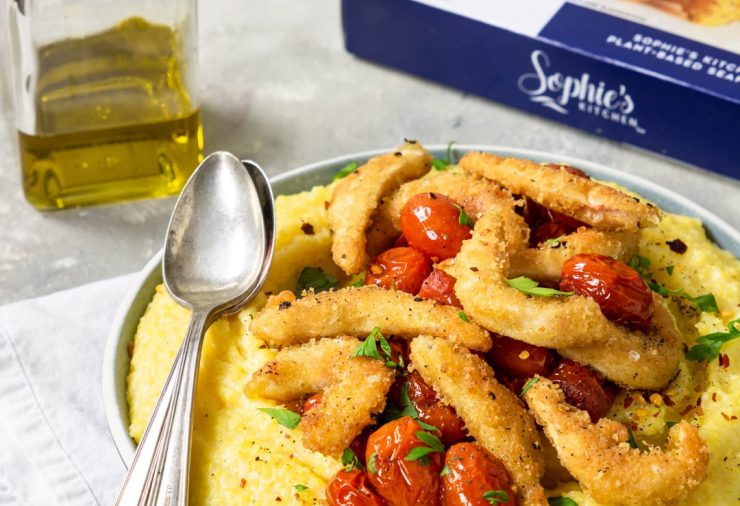 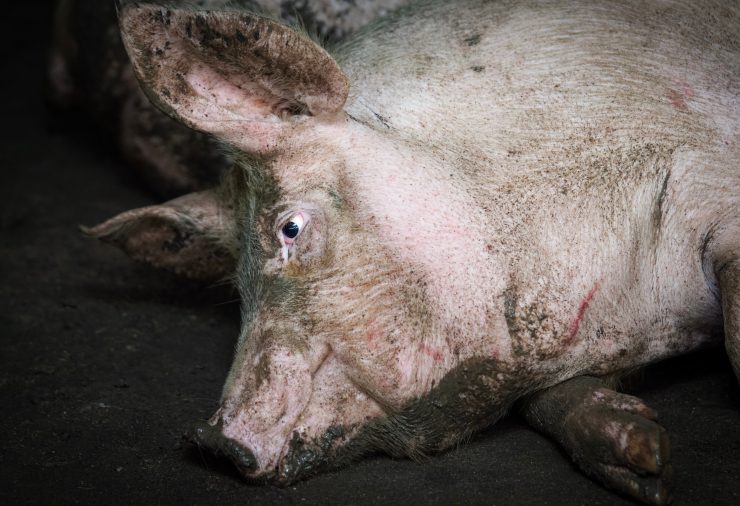