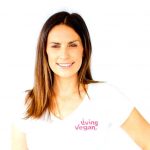 Endurance athlete Robbie Balenger is proving that vegans are just as strong and healthy – if not more so – than meat-eaters.

Explains Belanger, “I’ve run seven ultramarathons in four months. I’ve completed a 75 day, 3,200 mile transcontinental run across the US. But this is the most miles I’ve ever run in a single day. However, once I put forth this level of accountability, I have to see it through. My word is my bond.”

Belanger’s record breaking attempt was sponsored by the New York based men’s activewear label, Ten Thousand, as part of the company’s ongoing Feats Of Strength series, a first-of-its-kind editorial series in which a different athlete will be attempting a new record breaking feat every month in 2021.

Says Ten Thousand co-founder, Keith Nowak, “If you crunch the numbers, Robbie had to average just over a ten minute mile, for more than 100 miles. That’s a tough enough clip to hold for almost 19 hours, but then when you factor in having to make up for time lost to rests, bathroom breaks, recovery periods – plus the Central Park Loop’s 5,000 feet of elevation gain – the physical and mental fortitude it took to not just complete but dominate this feat like Robbie did is beyond inspiring. And we couldn’t be prouder to have played a role in helping him smash his goal.”

Adds Belanger, “A very interpersonal reason I continue to do big efforts is because after a while, I forget that although life is full of obstacles and hardships, we just have to push through. When I get in these positions where I am exhausted and I’m pushing my body and my mind, I’m reminded of that and it reinvigorates that part of me and carries over into every part of my life. I then have it with me again until it’s time to do another.”

“I’ve run seven ultramarathons in four months. I’ve completed a 75-day, 3,200-mile transcontinental run across the US,” the athlete said. “But this is the most miles I’ve ever run in a single day,”

Balenger has been running for eight years and became vegan in 2018. Previously, in 2019, Balenger completed a run across the United States, running a total of 3,200 miles from New York to California. This trek took him 75 days, as he attempted to promote the benefits of a plant-based diet. After his run, he became the third vegan athlete to do so.

“My goal is to inspire people all across this country to start paying more attention to what they put inside of their bodies and to be an example of someone who has made a radical change and feels better for it,” the athlete said. 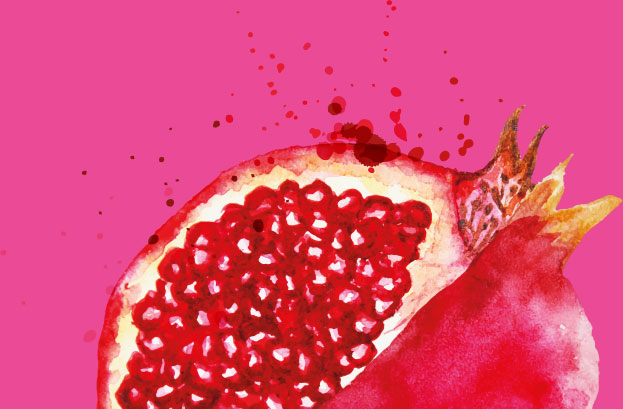 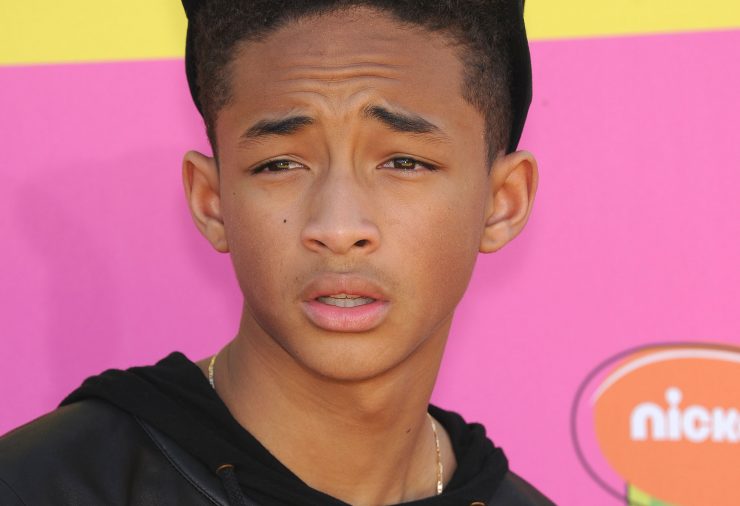 UK vegan camping festival to go ahead this Autumn 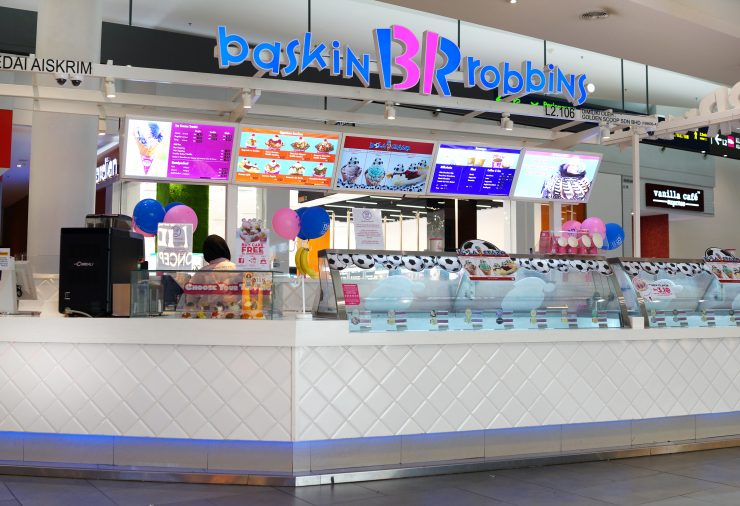 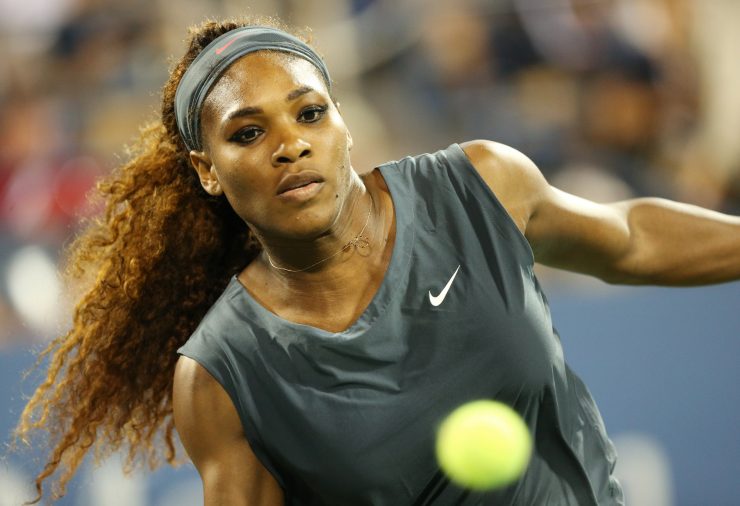